2004 Ford Mustang SVT Cobra Could Be The Cleanest Terminator Around


Ford has made some very cool Mustangs over the years, and of all the late-model pony cars, the 2003 through 2004 Ford Mustang SVT Cobra is one of the most highly sought after. This car was known as the Terminator and had independent rear suspension and a six-speed manual transmission. The supercharged 4.6-liter DOHC V8 made 390 hp 390 foot-pounds of torque. 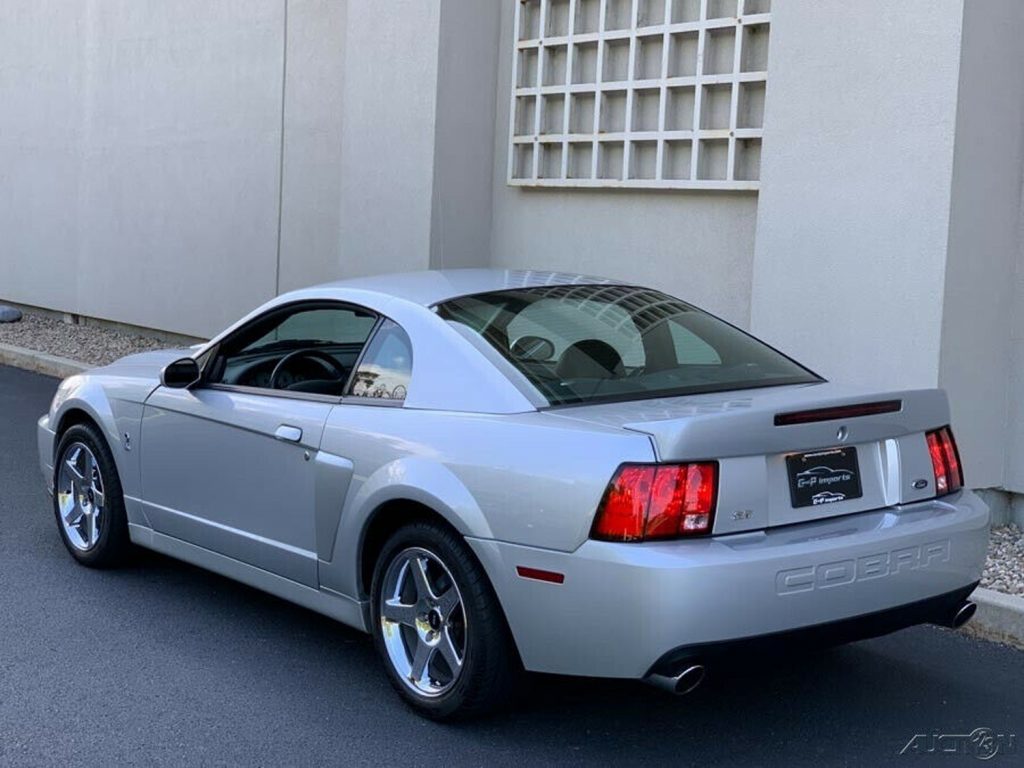 The power numbers don’t sound high by today’s standards, but in its day, the Cobra was an extremely powerful car. This 2004 Ford Mustang SVT Cobra has 6,176 miles on the odometer. Everything about it appears to be in near showroom condition from the interior to the exterior, and the engine bay. 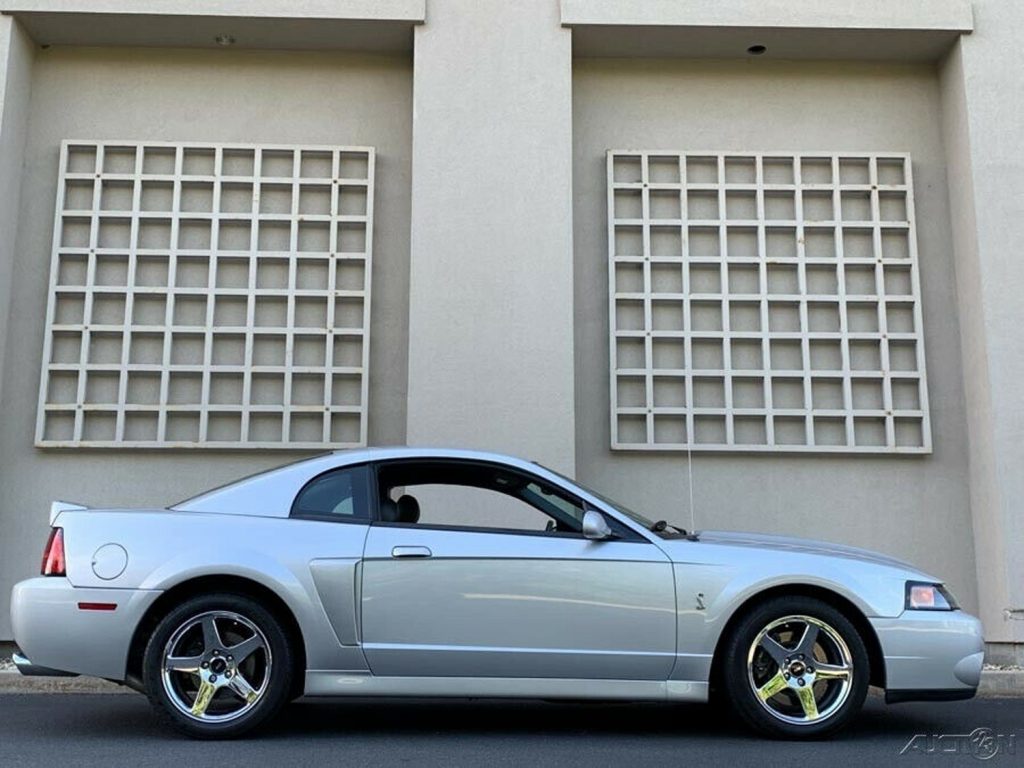 The Cobra is almost completely stock. The original selling dealership did the only modifications before it was delivered, including a Borla cat-back exhaust and a Pro 5.0 shifter. Everything else about the car is completely original save the battery, which was recently replaced with a new Ford Motorcraft battery. The vehicle is a one-owner car and is number 2,922 out of 3,768 Cobra’s built that year. 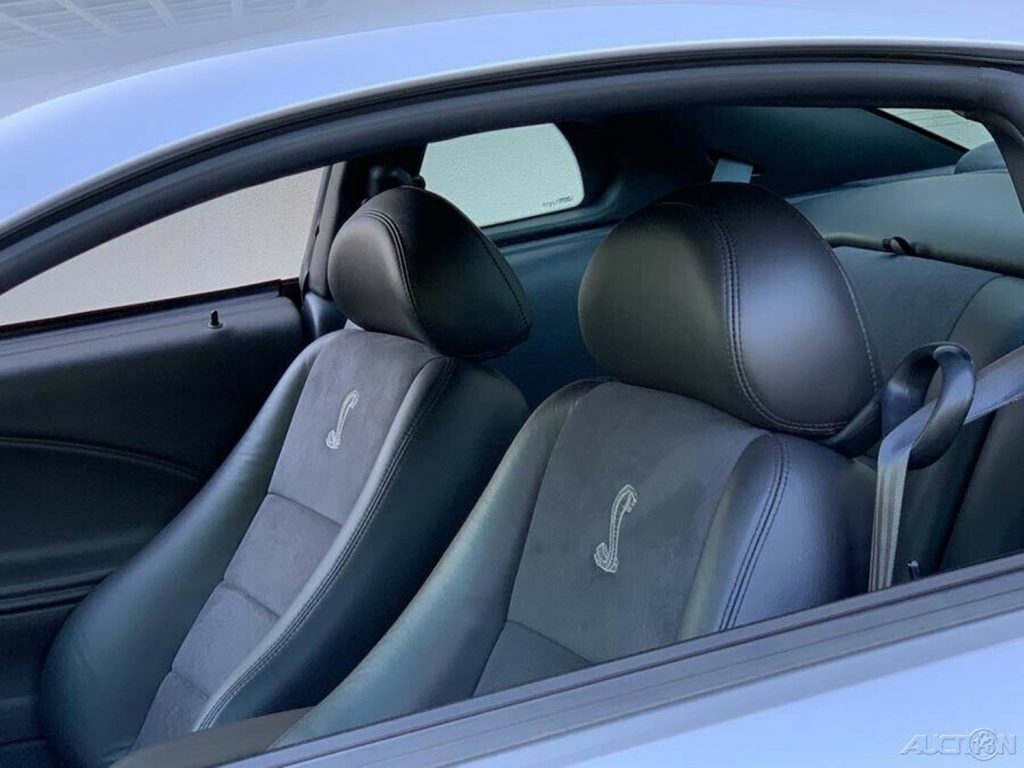 The car is silver metallic with a dark charcoal interior. The seller says the car has never been in any accidents and has had a fresh service. It rolls on the factory 17-inch chrome wheels, has a six-way power driver seat, and is fitted with the Mach 460 stereo. The stock Cobra shifter is included with the purchase, as are all original documents and window stickers.
► Show Full Signature
Never, never, never give up.
1 - 1 of 1 Posts
Join the discussion
Continue with Facebook
Continue with Google
or sign up with email
Recommended Reading
Read More
Read More
About this Discussion
0 Replies
1 Participant
Last post:
R.S.LOGAN 1 mo ago
Ford Forums
Ford Forum is a community to discuss all things Ford. Check out our discussions on the Ford Escape, Mustang, Edge, F-150, Raptor, Explorer, Focus, Fusion, Fiesta and more!
Full Forum Listing
Explore Our Forums
The Pub Australian Falcons General Tech Cleveland Tech Ford Racing Across the Globe
Popular Communities