There’s no denying the fact that Ford Mustang owners suffer from a bit of a misconception. And that is the idea that everyone who owns a Ford Mustang is bound to run into a crowd, a house, or just plain rip off donuts and show off for the crowd any chance they get. And while we know that this stereotype doesn’t apply to all Ford Mustang owners, we just keep seeing stories of these shenanigans that don’t exactly help to quell the image, either. 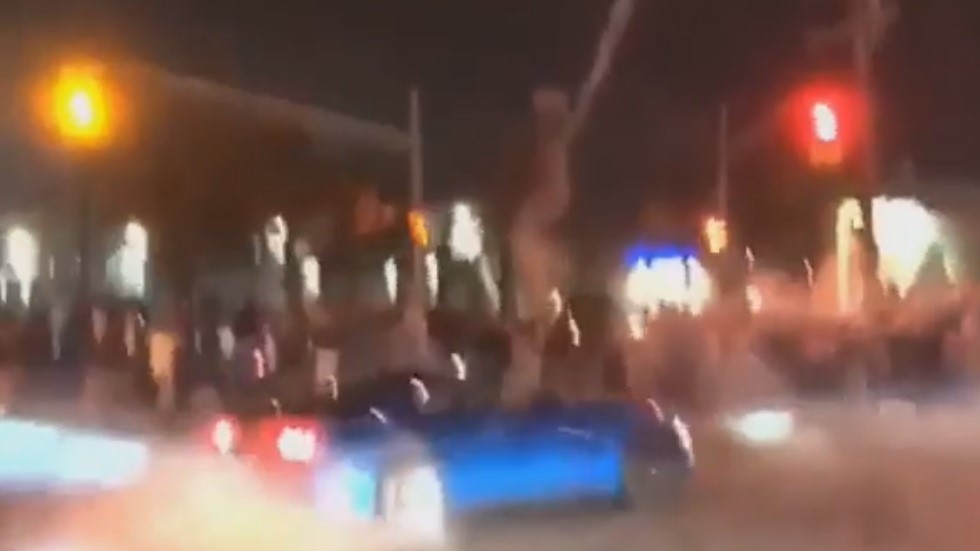 The latest example of Ford Mustang madness comes to us from Etobicoke, part of the Greater Toronto Area in Canada, a place that seems to be just as bad as America when it comes to Mustang-related shenanigans. This incident was a little different than most, however, as the perpetrator wasn’t just doing donuts in the middle of an intersection. No, that wasn’t enough. Instead, the passenger in the car was also shooting off fireworks out of the window while the car was sliding around.


As one would expect, the police weren’t too thrilled to learn about these antics, especially since there were reportedly 300 people surrounding the Mustang at the time. Aside from the fact that these extracurricular activities are illegal, the large crowd in attendance is also in violation of Canada’s government-mandated social distancing measures stemming from the COVID-19 pandemic. 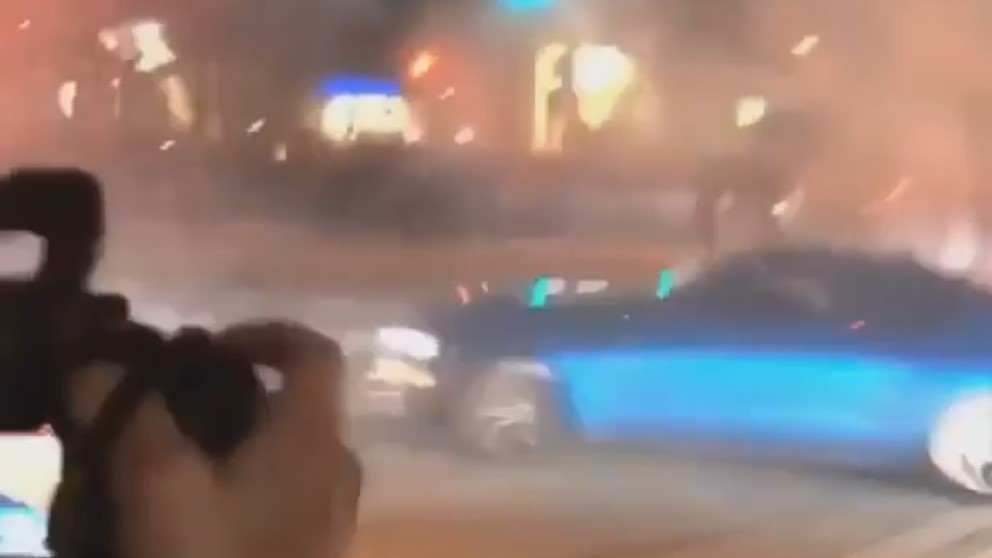 As we’ve seen here in the U.S., the fact that most people are staying home amid the pandemic is making for some nice, empty roads. And lots of people are taking advantage of that traffic-free tarmac by speeding, street racing, and just doing silly things in their cars. For their part, Toronto Police are investigating this particular incident, but we imagine it won’t be hard to track down the Ford Mustang driver, at the very least.
Sponsored Links

We completely understand the desire to hoon around on our currently empty roads, but it’s obviously not a great idea. So for now, let’s bottle up those urges until tracks reopen and everyone can rag on their Ford Mustang in a safe environment, agreed?