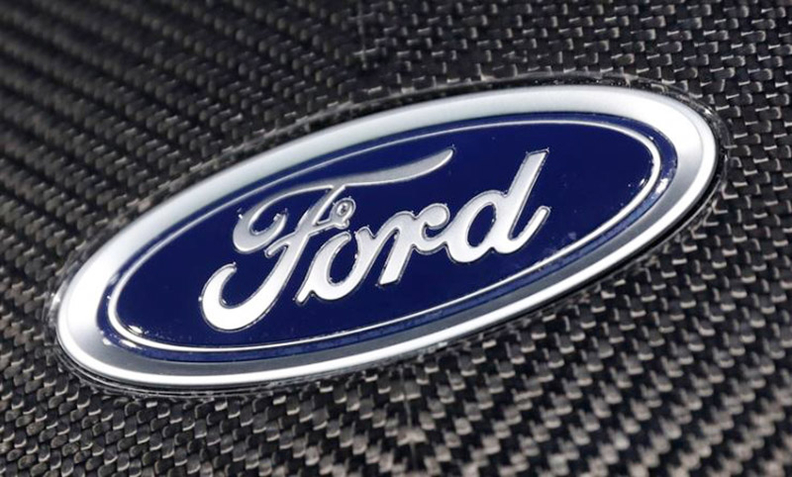 DETROIT — Ford Motor Co. has agreed to an updated settlement affecting nearly 2 million customers in a years-old class-action lawsuit over faulty Focus and Fiesta transmissions.
The automaker has agreed to a minimum $30 million in cash reimbursement and has simplified the compensation and vehicle-buyback process, according to a filing with the U.S. District Court for the Central District of California. Ford has spent more than $47 million buying back vehicles from thousands of customers.
The amount each customer would receive depends on how many claims are submitted. The new deal includes $20 payments to customers who say a dealership refused to repair their car's transmission when they reported issues with it.
The automaker in 2017 initially proposed a settlement that, in part, would have awarded $35 million in cash reimbursement, but it was challenged on the grounds that not enough owners would be compensated.
The proposed settlement is up for final approval Feb. 28 by a district judge.


"Ford believes the settlement is fair and reasonable, and we anticipate it will be approved by the court following the hearing next month," Ford spokesman T.R. Reid said in a statement.


The DPS6 transmission used in the Focus and Fiesta has haunted Ford for years, with customers complaining the gearboxes would shudder, jerk and hesitate. No deaths or injuries have been attributed to the problem, and the National Highway Traffic Safety Administration has said it found "no evidence of an unreasonable risk to safety," after reviewing complaints.
Ford in August extended the warranty on certain 2014-16 model year Focus and Fiesta cars with dual-clutch transmissions by two years and 40,000 miles. The company also said it would offer a software update for customers who continue to have issues with the problematic gearboxes.
In 2012, the Los Angeles-based law firm Capstone Partners APC filed the first of multiple lawsuits on behalf of owners who claimed their vehicles suffered repeated breakdowns.
1 - 1 of 1 Posts
Join the discussion
Continue with Facebook
Continue with Google
or sign up with email
About this Discussion
0 Replies
1 Participant
Last post:
R.S.LOGAN 5 mo ago
Ford Forums
Ford Forum is a community to discuss all things Ford. Check out our discussions on the Ford Escape, Mustang, Edge, F-150, Raptor, Explorer, Focus, Fusion, Fiesta and more!
Full Forum Listing
Explore Our Forums
The Pub Australian Falcons General Tech Cleveland Tech FPV & Tickford Forum
Popular Communities