1
Last week, Hertz teased a potential Ford Mustang Shelby GT350-H successor, which wasn’t a huge surprise given the fact that the rental car giant has a rich history of offering special-edition Blue Oval vehicles, starting with the original Shelby GT350-H back in the 1960s, which was dubbed the “rent-a-racer.” At that time, Ford Authority speculated that this new high-performance rental might actually be based on the more powerful GT500, and that proved to be correct as Hertz has now revealed what it calls the Mustang Shelby GT500-H, as well as the Mustang GT-based GT-H. 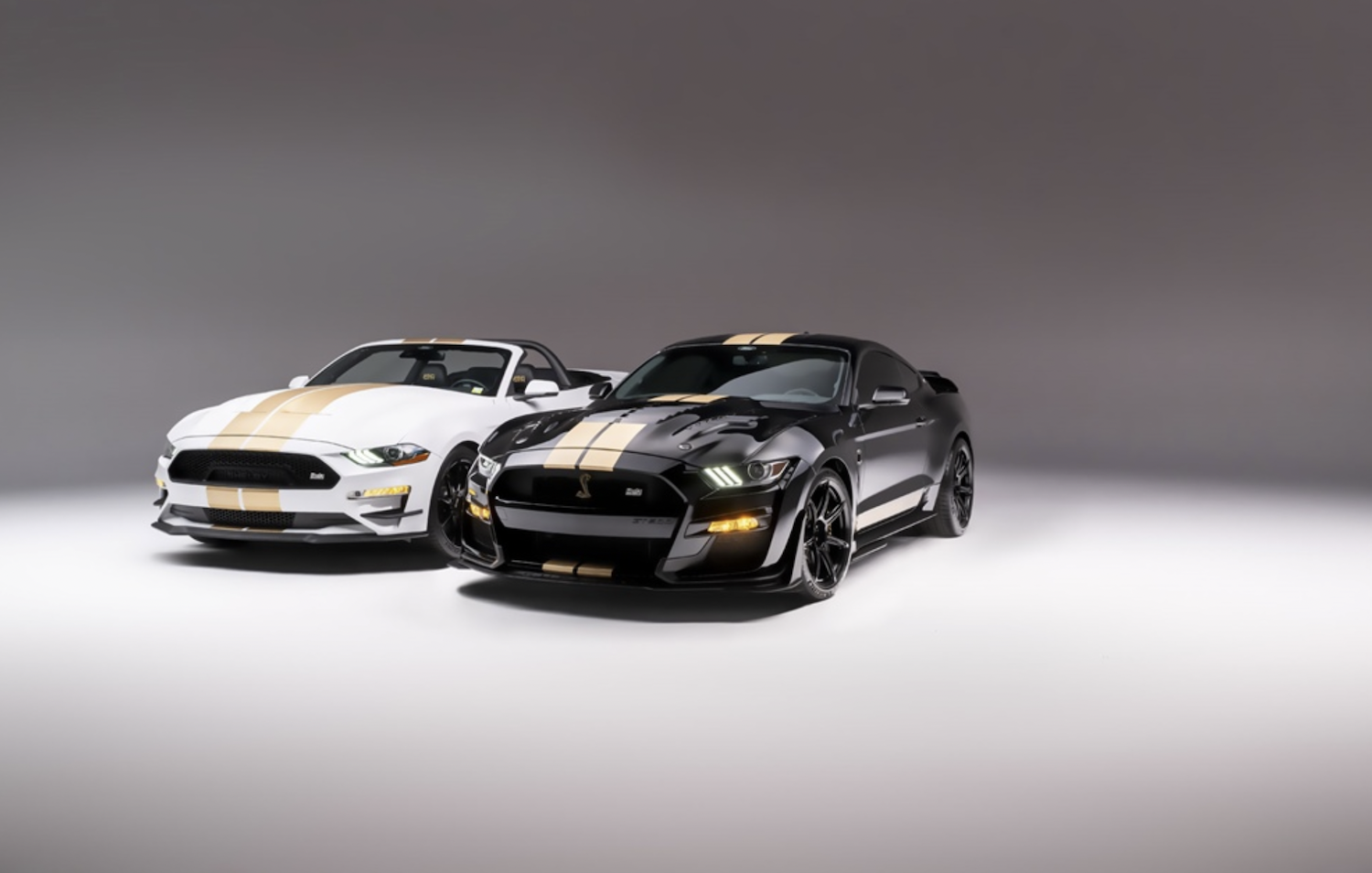 Hertz is teaming up with Shelby American for the new Mustang Shelby GT500-H and Shelby GT-H. Shelby American will build both models at its facility in Las Vegas and then ship them to Hertz airport-based rental fleets across the U.S., where interested customers can rent one of the special edition models. The GT500-H is no ordinary machine, however, as the supercharged Ford 5.2L V8 Predator underhood has been treated to modifications that increase horsepower from 760 to over 900, making it the most powerful rental car Shelby has ever built. The GT-H, on the other hand, comes equipped with a Borla cat-back performance exhaust for its Ford 5.0L V8 Coyote powerplant. On the outside, all 2022 Shelby Mustang Hertz models are equipped with a host of unique features that set them apart, visually speaking. Nineteen of the Shelby GT500-H models built will wear Shadow Black exterior paint and six will be finished in in Oxford White to honor Shelby American’s 60th anniversary. 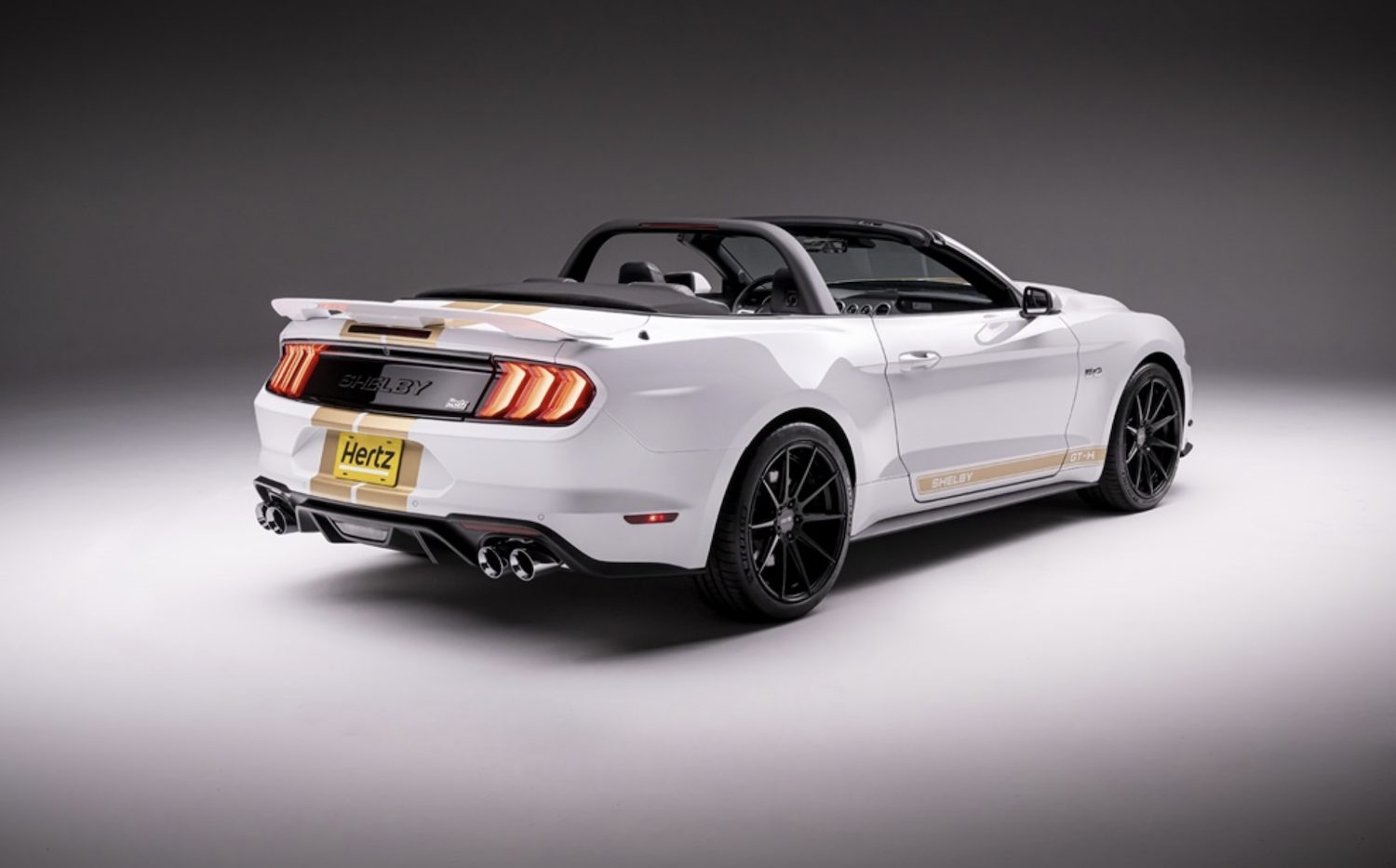 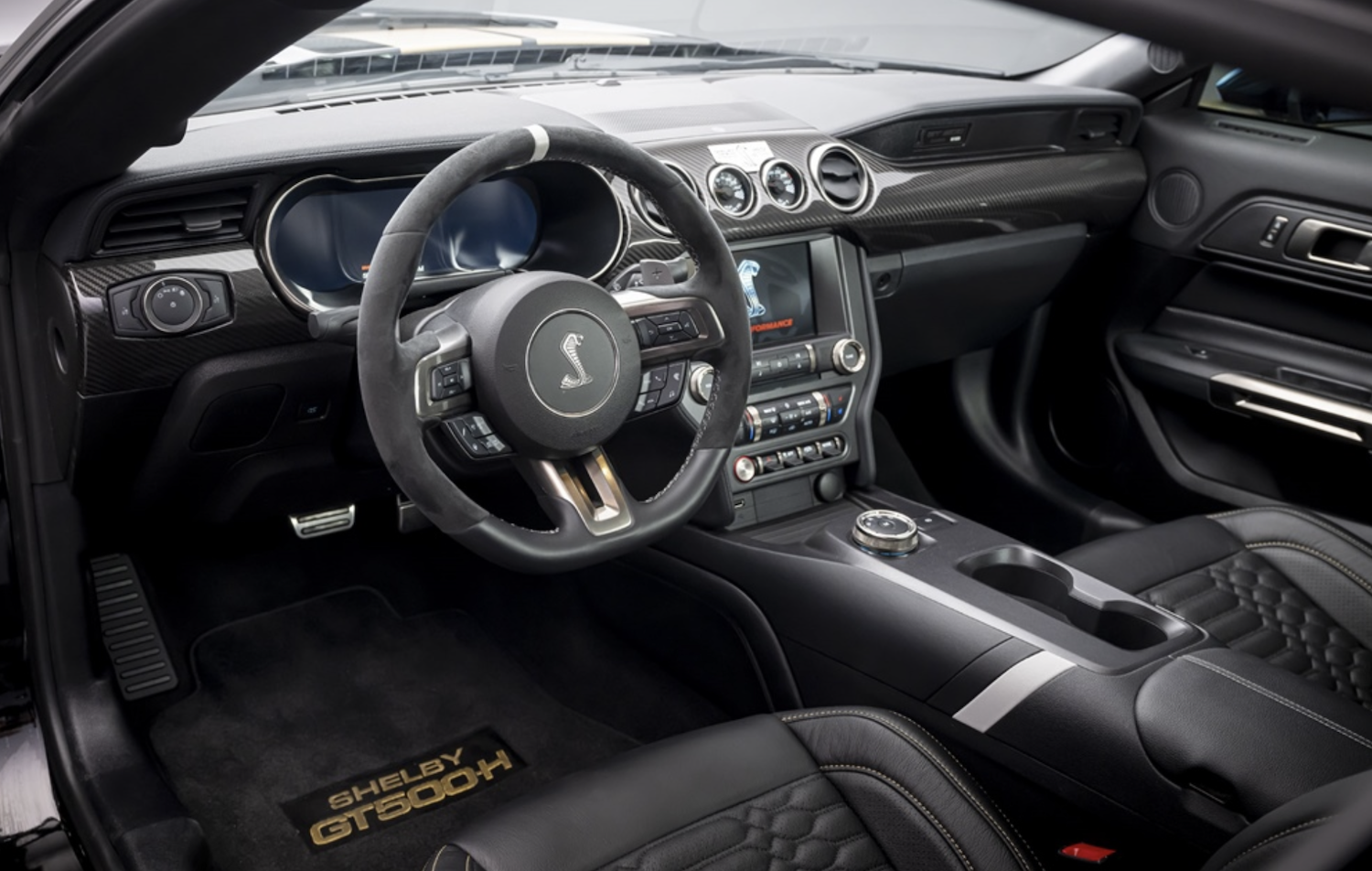 Inside, Shelby and Hertz logos are featured on the seats, sill plates, and floor mats with a numbered badge located on the dash and under the hood, where the supercharger on the Shelby GT500-H is finished in gold to match Hertz’s livery. Meanwhile, the Shelby GT-H rides on 20-inch aluminum wheels wrapped with all-weather Michelin tires and is also equipped with a Shelby-designed deep-draw hood, upper grille, fascia winglets, and taillight panel. 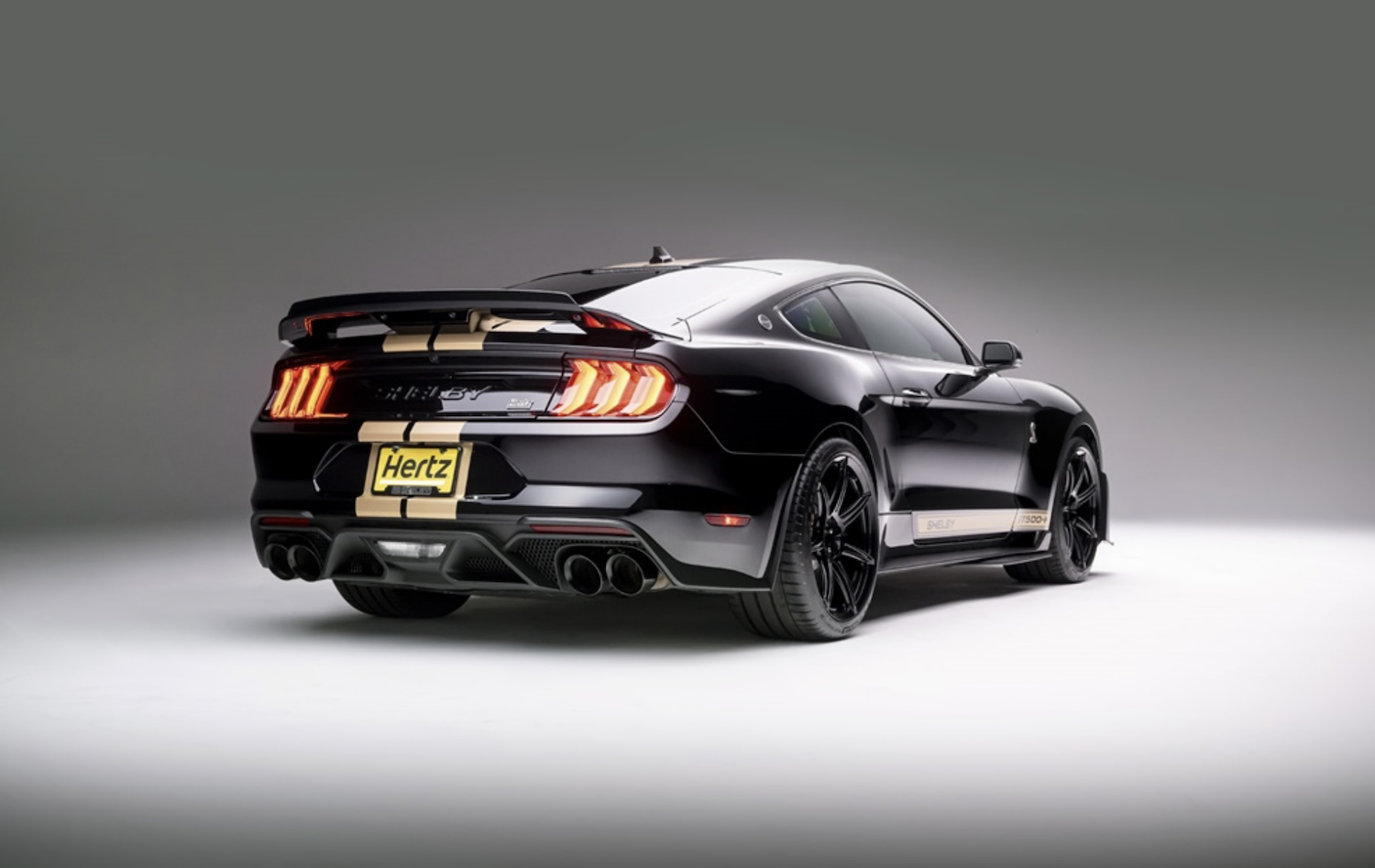