Joined Apr 24, 2007
·
20,291 Posts
Neiman Marcus is back with a new Christmas Book and an Aston Martin DBS Superleggera is filling in for the role of top fantasy gift this year. It's priced at $700,007, and that number will tell you a little something about who designed it.

The car was designed by 007 himself, Daniel Craig, and just seven examples are up for grabs. It features an inky blue exterior, blue leather trim, and a checkered pattern on parts of the dash.


There aren't any changes to the mechanicals. The engine is the same 5.2-liter twin-turbocharged V-12 in the regular DBS Superleggera, rated at 715 horsepower and 664 pound-feet of torque. It connects to a rear-mounted 8-speed automatic via a carbon fiber propshaft and spins the rear wheels only. 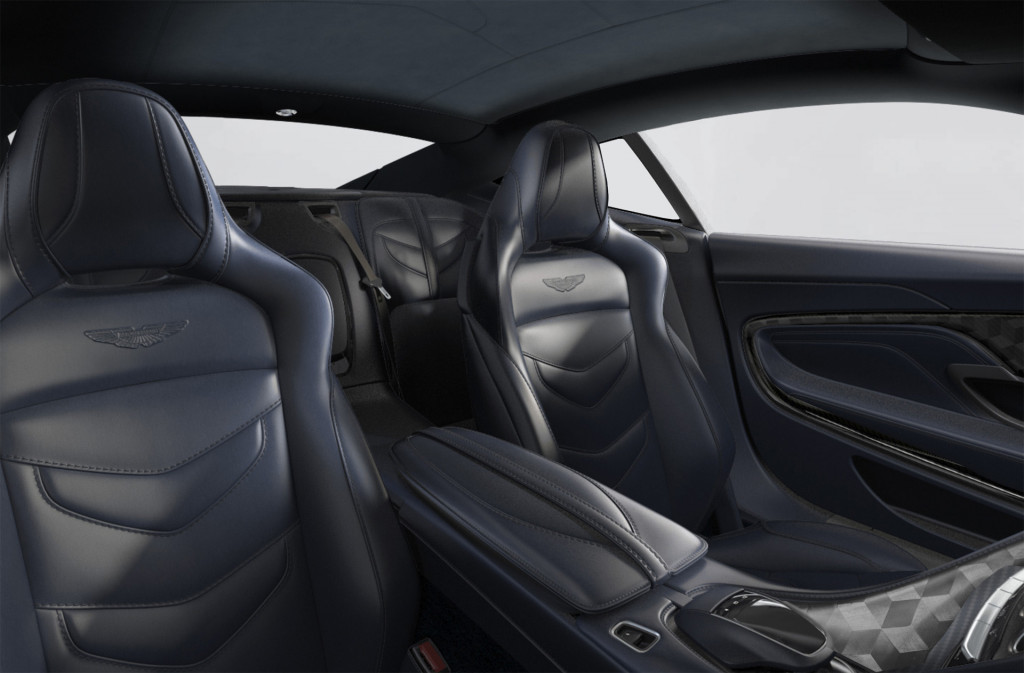 The $700,007 price tag will net buyers more than just the car. Included is a platinum Omega Seamaster Diver 300M watch, also limited to seven editions, and buyers will also receive tickets to the world premiere of the new Bond film “No Time To Die” launching in 2020. The DBS will be one of four Aston Martins appearing in the film.

Neiman Marcus will also donate 12 percent of the proceeds to The Opportunity Network to help the charity with its education programs.

Note, Aston Martin is selling its own Bond-inspired DBS special. Unveiled in May, the car, limited to 50 units, features a design inspired by the original DBS that featured in 1969's "On Her Majesty’s Secret Service."
► Show Full Signature
Never, never, never give up.
1 - 1 of 1 Posts
Join the discussion
Continue with Facebook
Continue with Google
or sign up with email
Recommended Reading
Read More
Read More
About this Discussion
0 Replies
1 Participant
Last post:
R.S.LOGAN 7 mo ago
Ford Forums
Ford Forum is a community to discuss all things Ford. Check out our discussions on the Ford Escape, Mustang, Edge, F-150, Raptor, Explorer, Focus, Fusion, Fiesta and more!
Full Forum Listing
Explore Our Forums
The Pub Australian Falcons General Tech Inline 6 Tech Cleveland Tech
Popular Communities