One of the nice little perks of purchasing a new Ford vehicle has always been that free six month trial of SiriusXM. Even if one doesn’t ultimately subscribe to the satellite radio service, it’s nice to have a decent period of time to try it out. And for those who already subscribe, those six months is just added to the existing contract, which is also nice. But starting for 2021 model year vehicles, those SiriusXM trials will only last three months. 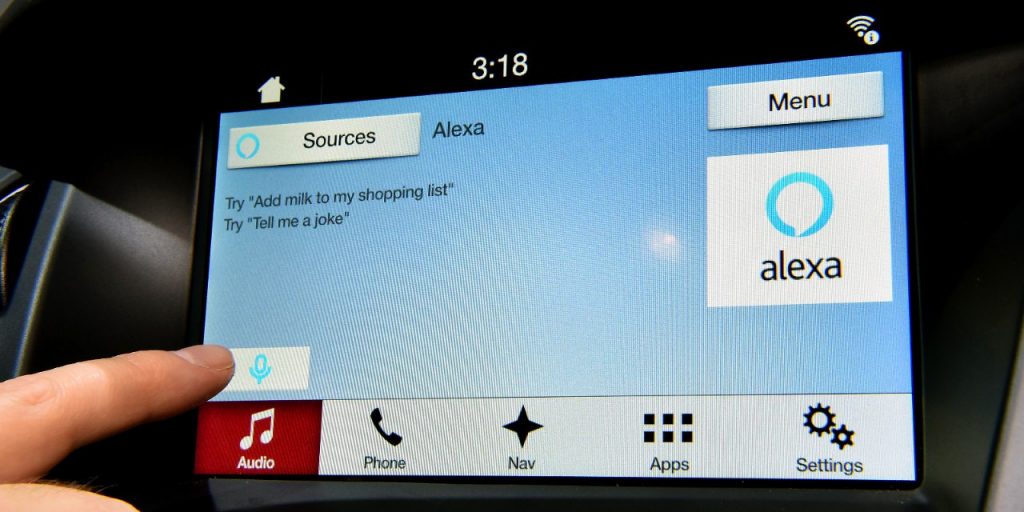 This little bit of news was passed on to dealers on April 27th via a letter from the automaker. It revealed that current 2020 models would retain their six month trial, while 2021 models would see just three months of service. Thankfully, this reduction in the trial SiriusXM trial period doesn’t also include a reduction in content. According to the letter, buyers will still receive the All Access package, which offers up all the channels SiriusXM has to offer.
Sponsored Links

The All Access package allows users to listen to SiriusXM not just inside their car, but also via a mobile app such as on a smartphone or tablet. It’s currently priced at $8.25 per month for the first year, but then the price goes up to $21.99 per month. 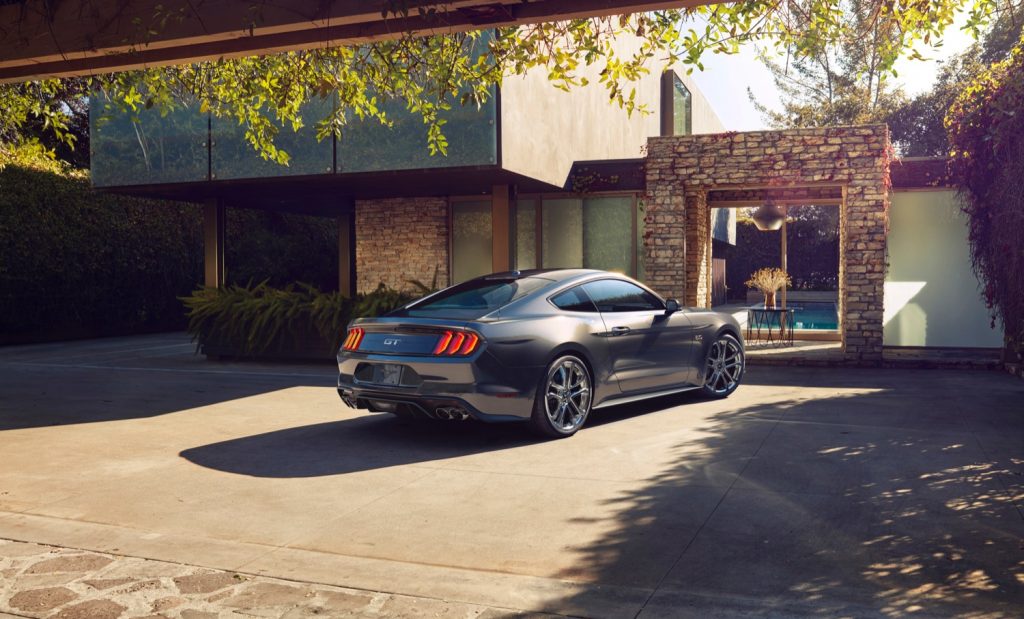 It’s worth noting that the vast majority of automakers only offer a three month SiriusXM trial on new vehicles. Only a small handful are more generous than that, including Subaru (four months), Mercedes-Benz (six months), BMW (12 months), and Dodge (12 months). Regardless, the news is a bummer for anyone looking to purchase a new Ford vehicle in the near future.
Sponsored Links 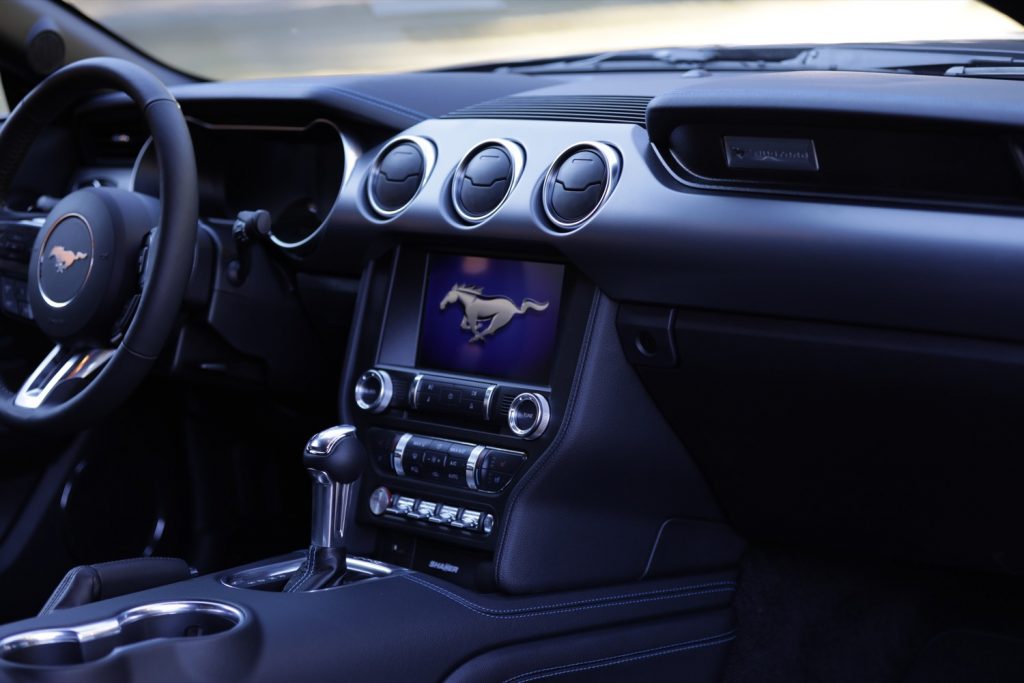 As to why the Ford SiriusXM trial length is getting sliced in half, well, we can only speculate. The growing presence of infotainment systems offering Android Auto and Apple CarPlay is likely the main culprit, as owners are able to play music and podcasts through a wide variety of services like Apple Music, Google Music, Pandora, Spotify, Amazon Music, iHeartRadio, Stitcher and many more. And unlike SiriusXM, most of those services allow one stream their own playlist, not someone else’s. So perhaps this move won’t be terribly upsetting to many new car buyers, after all.

Joined Sep 14, 2006
·
8,366 Posts
I just bought a new car on the 10th and it had 3 months free. Had a existing subscription (year to year) of Sirius XM so I went online and added the new car, removed the old one and they added my free 90 days on top the existing subscription. Plus they offered me a heck of a deal. Another year with fees and taxes came to just shy of a hundred bucks.

Joined May 27, 2012
·
8,376 Posts
What happened to a year? My '19 had a year on it. Of course when I took it over, Sirius screwed up the subscription and now I can't get the blues channel and I can't seem to be able to get someone in Sirius to fix it.

Joined Sep 14, 2006
·
8,366 Posts
Being most newer vehicles have Apple Car Play and Android built in, I think SiriusXM have realized they may be in trouble. Satellite radio may soon be a thing of the past. To be honest, I don't know why I keep it. I don't listen to any of the specialty channels such as Stern. Mainly listen to The Beatles channel, Classic Vinyl and a few others. I do love the Holiday channels such as Holiday Traditions.

Joined May 27, 2012
·
8,376 Posts
I listen to Fox News alot and BB Kings Bluesville... they took both away on the work truck and now when I call them they tell me that because of the CoronaVirus, they have unsually long wait times and to use the website. I did use the website and that's how I lost those 2 channels. Haven't worried about it because I've only put 90 miles on it in the last 2 months. 3 trips to the office and back.

Joined May 27, 2012
·
8,376 Posts
Didn't mean to. When I activated under my account, I was on line with someone that had an incredibly high consonant to vowel ration in his name and I explained exactly what I wanted and what I listened to, but that's not what I got.

Joined Aug 5, 2015
·
4 Posts
Most customer service lines including banking are now off shore. I usually tell them I want to talk to someone in the US. After a little himhawwing they usually connect me to the mainland.

Joined May 27, 2012
·
8,376 Posts
I just called them yesterday as I may be going back to the office next week (I want Bluesville back, dammit). Anyway, we have All Access on a family account on my wife's Jeep, so we get the App, I have the middle account so I can get my blues, and we had a portable that we haven't used in over a year. After I upgraded the truck, the rep was almost giddy... until I told him to cancel the portable.
1 - 12 of 12 Posts
Join the discussion
Continue with Facebook
Continue with Google
or sign up with email
About this Discussion
11 Replies
4 Participants
Last post:
CatSkinner 2 mo ago
Ford Forums
Ford Forum is a community to discuss all things Ford. Check out our discussions on the Ford Escape, Mustang, Edge, F-150, Raptor, Explorer, Focus, Fusion, Fiesta and more!
Full Forum Listing
Explore Our Forums
The Pub Australian Falcons General Tech Cleveland Tech FPV & Tickford Forum
Popular Communities