Word got out earlier this week that President Trump would be visiting the Ford Rawsonville Manufacturing Plant in Ypsilanti, Michigan on Thursday as part of his “thank the workers making personal protective equipment” tour. Ford employees at the plant have been assembling ventilators as part of a project with GE Healthcare for some time now.
The POTUS had a lot to say about the state of the automotive industry as companies like Ford work to return to normal amid the COVID-19 pandemic. 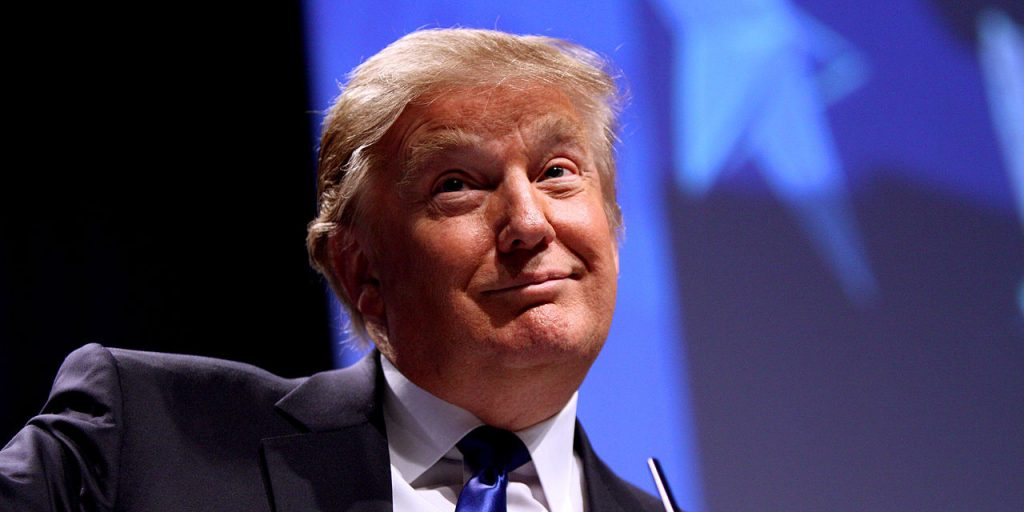 “The beating heart of the American auto industry is back open for business,” Trump said after his visit. “The global pandemic has proven once and for all that to be a strong nation, America must be a manufacturing nation.”
President Trump also made it a point to praise Ford for their efforts in designing and producing various much-needed PPE from scratch, a process that went from conception to delivery in less than 40 days. “One month ago, Ford had never built a single ventilator, and now you’re the leader of the world. That’s not bad,” Trump said. 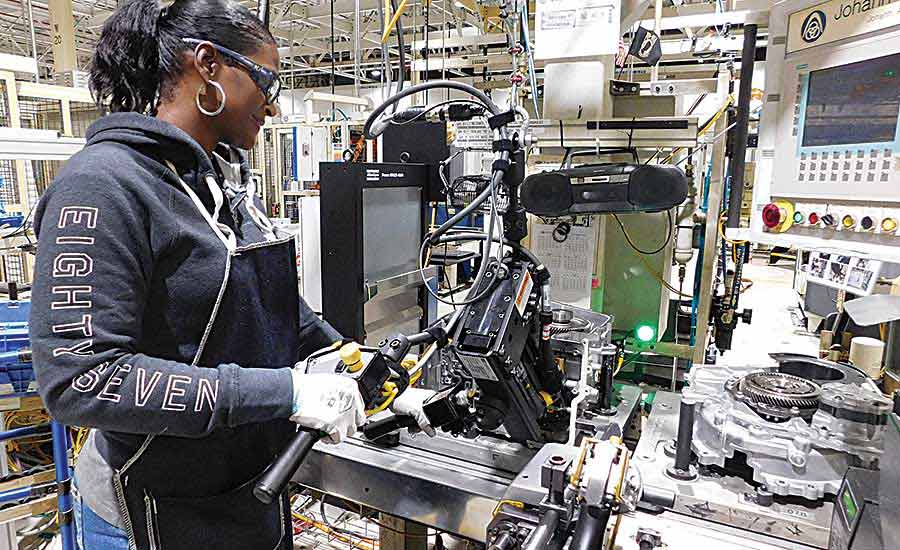 One of the big questions about the visit is whether or not President Trump would wear a mask – something Ford’s new safety protocols require of everyone stepping foot in its plants.
The answer to that question still wasn’t clear after Trump’s visit was over. President Trump didn’t wear a mask while speaking to the media and Ford employees, but he said he was wearing one while touring the plant. Ford later confirmed this in a statement.
“I had one on before. I wore one in the back area. I didn’t want to give the press the pleasure of seeing it,” Trump said.
Sponsored Links 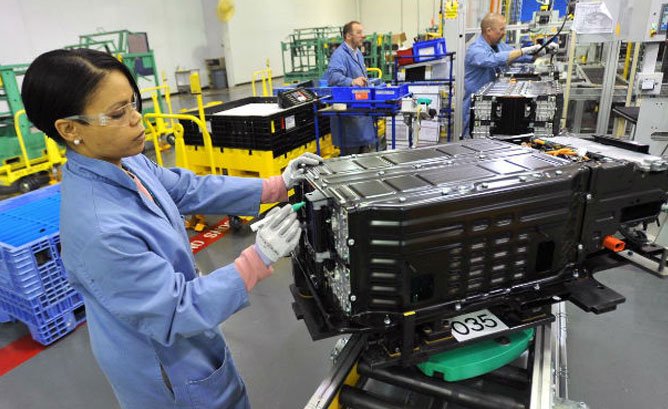 Meanwhile, Ford has faced a couple of bumps in the road as workers at its Chicago Assembly Plant and Dearborn Truck Plant have tested positive for COVID-19. The automaker was able to detect the cases early, however, and clean their work areas, resulting in a roughly 24 hour shutdown at those facilities.
► Show Full Signature
Never, never, never give up.
1 - 1 of 1 Posts
Join the discussion
Continue with Facebook
Continue with Google
or sign up with email
Recommended Reading
Read More
Read More
About this Discussion
0 Replies
1 Participant
Last post:
R.S.LOGAN 13 d ago
Ford Forums
Ford Forum is a community to discuss all things Ford. Check out our discussions on the Ford Escape, Mustang, Edge, F-150, Raptor, Explorer, Focus, Fusion, Fiesta and more!
Full Forum Listing
Explore Our Forums
The Pub Australian Falcons General Tech Inline 6 Tech Cleveland Tech
Popular Communities